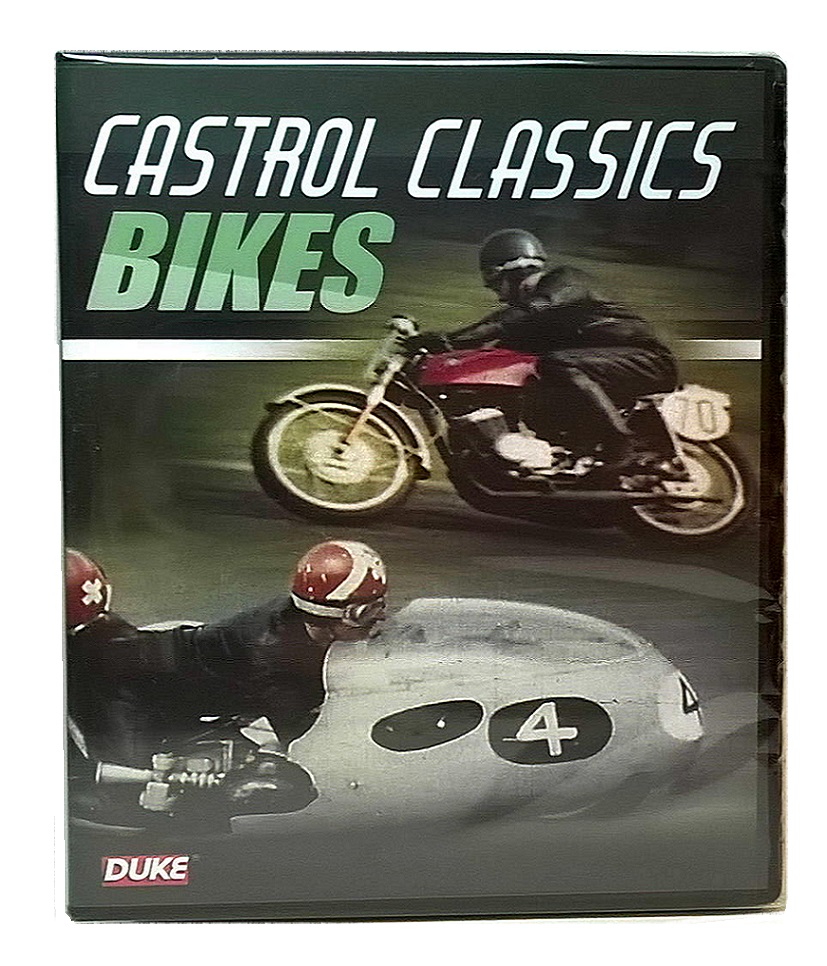 The BP Video Library is a treasure trove of

historic motorcycle films, mostly made to

This collction brings together fascinating shorts

covering everything from the Banbury Run to

the Isle of Man TT

Starting in the early 1950's and going through

to the early 1970's, this collection takes in the

full sweep of motorcycling in the post-War years

Sidecars in wheel to wheel action at Mallory Club,

scrambles in rural Worcestershire or boarding a

ferry to the Isle of Man, the cameras capture a vanished

One thing that hasn't changed in the intervening

years is the pure joy of motorcycling, which shines

through in these wonderful little movies